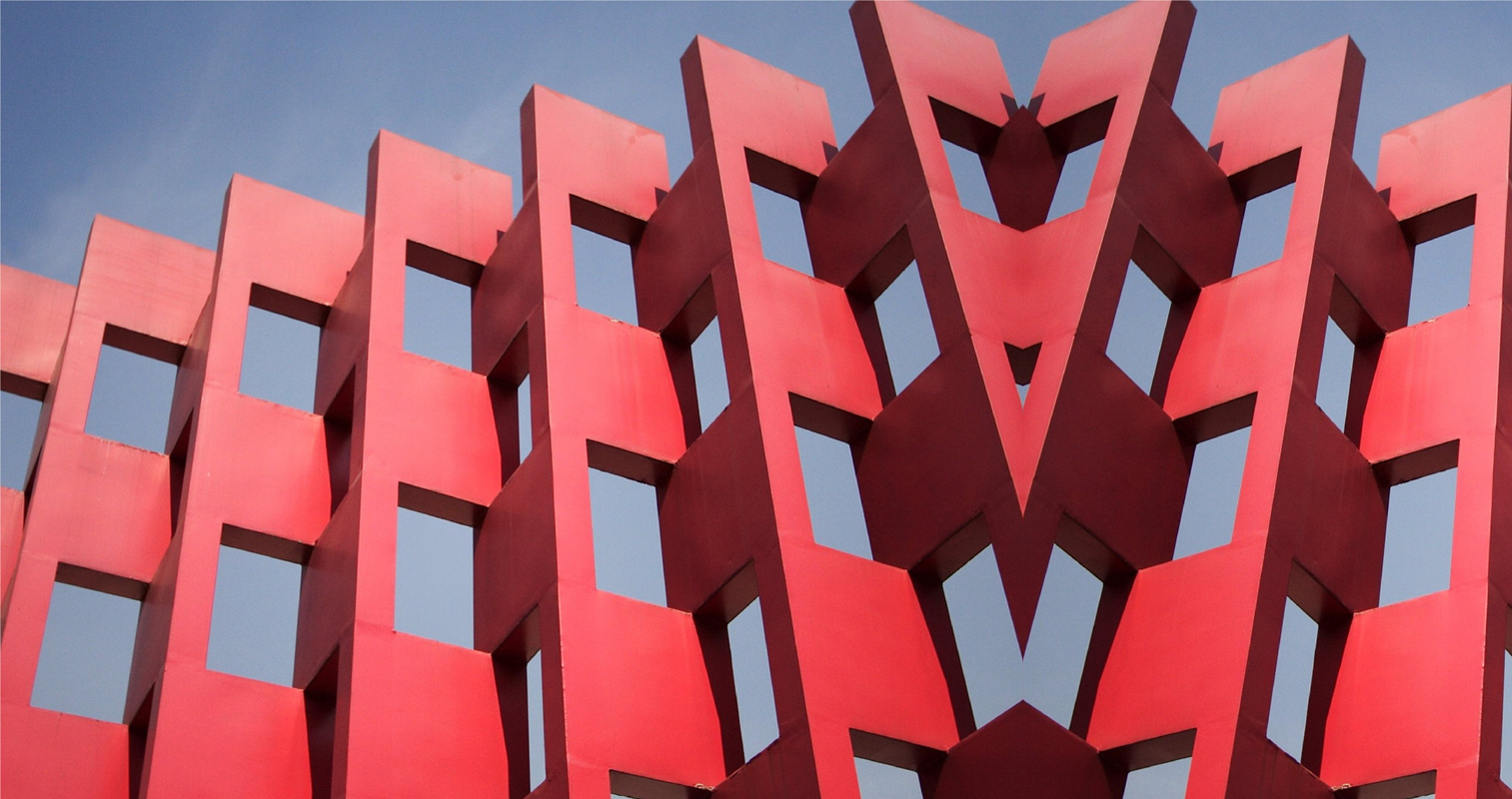 Critical Speculative Design is a discipline that was born in the UK and takes place mainly in the Global North: Europe, North America and Japan among others. It generally develops a dystopic future where a trend or technology are taken to an extreme where they become mainstream or the norm, thus creating new dynamics. This enables the possibility to recognize and evaluate the different opportunities and especially the implications that a certain probable, plausible, or remote scenario would bring. Very often, many of these dystopic futures are present realities in other territories of the world as in tropical areas such as Latin America.
An example of this is the project Republic of Salivation by Michael Burton and Michiko Nitta. This project was presented in MoMa’s Design and Violence exhibition and is part of the larger After Agri project.

Designers developed a dystopic future scenario, in which the government is forced to implement a strict food-rationing policy in which individuals get food according to the job they have. This is a scenario which is not so far from present realities in South America, like in Brazil. Ração Essencial Mínima (minimum essential ration) or Cesta Básica Nacional, is a group of basic products that is provided to all Brazilian workers, and is supposed to be enough for a family to use them during a month. In 1938, Getúlio Vargas, Brazil’s former president, introduced the Cesta Básica Nacional which its products vary according to the three big areas of Brazil: the Southeast region, the South/Mid-West region and the North/Northeast region. They are part of a program named PAT (Programa de Alimentação do Trabalhador or worker's nourishment program). Also not so far from the situation, is what happens in 2017 in Venezuela where much of the country is starving and the military manage the country’s food supply, putting generals in charge of everything from butter to rice. 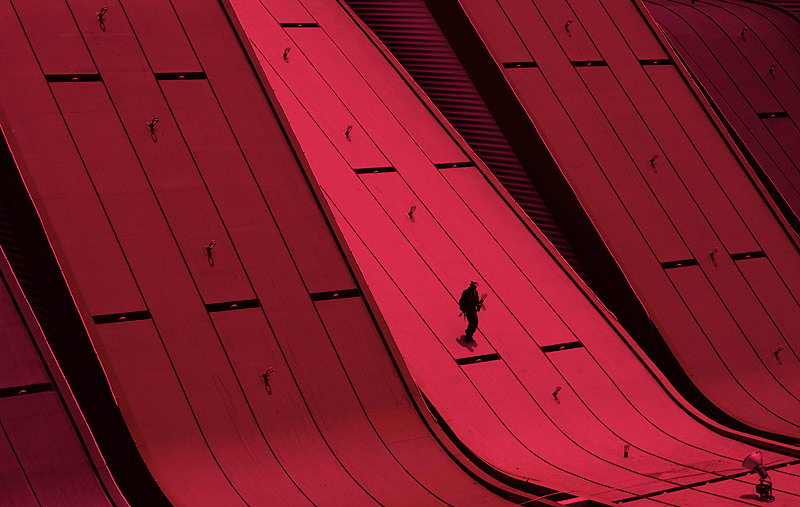 The Habanero Institute for Post Conflict uses methodology called Real Magicalism that refers to Critical and Speculative Design techniques, applied to stranger-than-fiction scenarios in the Global South. Being Colombia the Land of the Magical Realism, the literature movement with Gabriel García Márquez as its biggest exponent, it is not a big surprise that the country has plenty of absurd realities. Realities that very often are far more stranger than fiction.

One Hundred Years of Solitude was one of the greatest novels written by the Colombian author and is considered one of the most representative pieces for this literature movement. It is the story of a six generation family in the fictional village of Macondo, but can also be read as the history of Colombia and South America. The year 2017, marks the 50th anniversary of this piece as Colombia enters Post Conflict Times, ending a conflict that lasted over half a century, bringing the question: How would we like the next 50 years to come? Real Magicalism is there to tackle all the diverse situations coming with this time, and construct and reorganize the different Realities we could have. 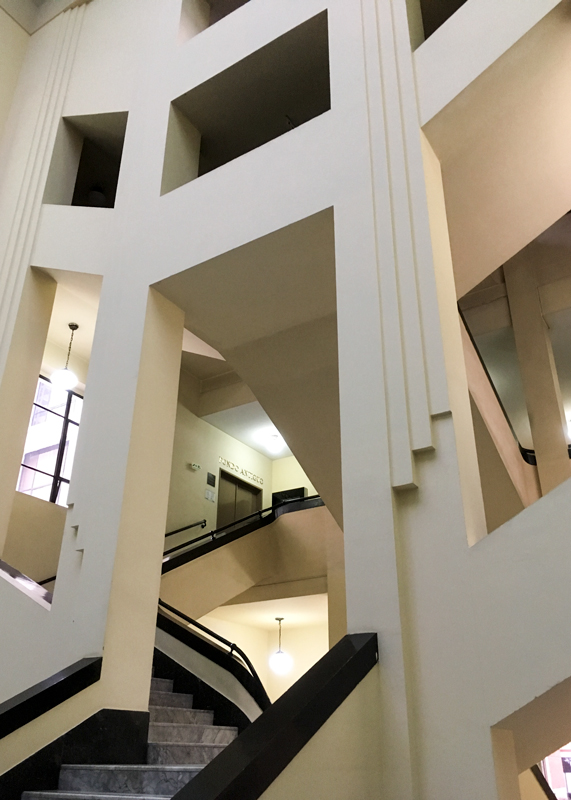 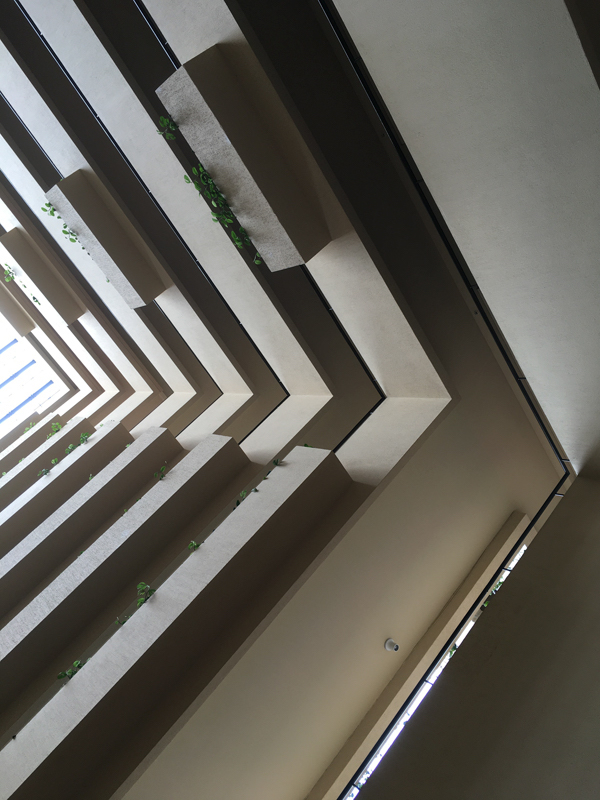 Real Magicalism is the result of a South American practice called Cultural Cannibalism. It is inspired by a dynamic performed by some indigenous tribes, which was cannibalism as a way to gain the virtue of their opponent. Cultural Cannibalism is thus the act of consuming an external stimuli, as Critical Speculative Design in this case, and chew, digest and interiorize it, in order to develop a new version of it adjusted to a local context.
Real Magicalism is very close to Tropicalia’s and Gilberto Gil’s notion of Usopy: The Future that is already in use. It is a Reality or Utopia, if you will, that exist as soon it is used. It is the construction of Realities that are constantly competing with the others in which we live in. Real Magicalism is there not only for mapping futures and explore their different opportunities and implications, but also for constructing and reorganizing the different Realities we could have.

Get Foundation Paper in English